The book Fire Eyes Awakened: The Senturians of Terraunum Series (Book 1) by author R.J. Batla is an exciting, thrilling read from start to finish.

The book follows the tale of young Jayton Baird who has his superpowers (my words, not the authors) “awakened” only to find out they are more than he expected.

He bands together with others who’ve been “awakened” to go on a quest to save and reunite the world. 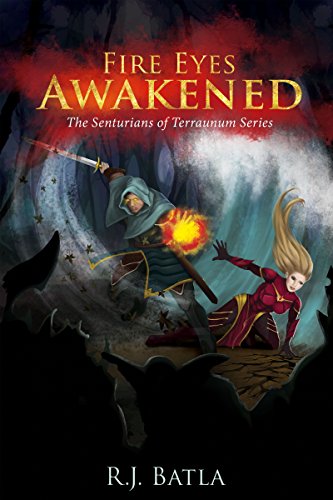 I thoroughly enjoyed this future dystopian world where humans with new powers can manipulate objects and nature itself. The setting was vibrant and exciting. For the most part. the characters were well written and engaging.

The book is written with various POV’s. For some, the switch between third and first person POV might be jarring. The switch isn’t mid-chapter, but some chapters are third while most are first. I didn’t mind it at all. I followed the story easy enough and didn’t have a problem with the alternating POV’s.

Another issue some might have is its blatant Christian overtones. Again, not something that bothered me in the slightest, however I can see how some readers might be turned off by the language. To me, it’s the author’s world and I have no issue with it at all.

I enjoyed Ryan’s writing style. Jayton is written as a witty 20-something and he’s approachable. I liked his banter with the reader and felt it added to his character. The cast around him worked for me. Their various powers complemented each other and helped the quest progress.

One of the only knocks I can say is that as much as I liked the characters, some of them didn’t connect with me. The cast is so huge, it was hard to feel empathy for all of them.

If you enjoy The Reckoners Series by Brandon Sanderson, this might appeal to you. I highly recommend the book and look forward to the sequel. 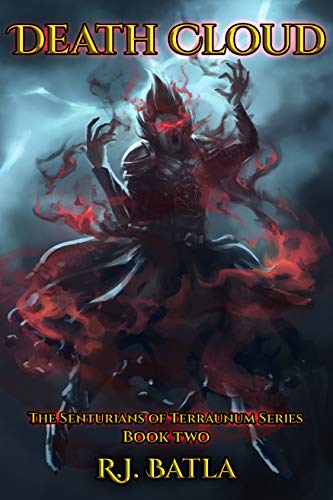