This month’s Flickr story is a fantasy piece with a familiar twist at the end.  As I wrote it, I wasn’t sure how it was going to end, but after some thought, the ending came to me.  I’m sure many of you will pick up on the inspiration.  (If not…we need to talk!)  I have no idea where the picture is from but it caught my attention when I found it on Flickr.

I hope you enjoy it.  Please share and leave a comment, I’d love to hear from you. 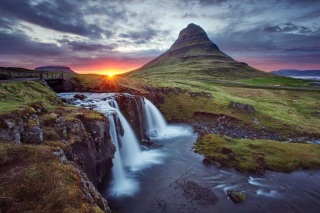